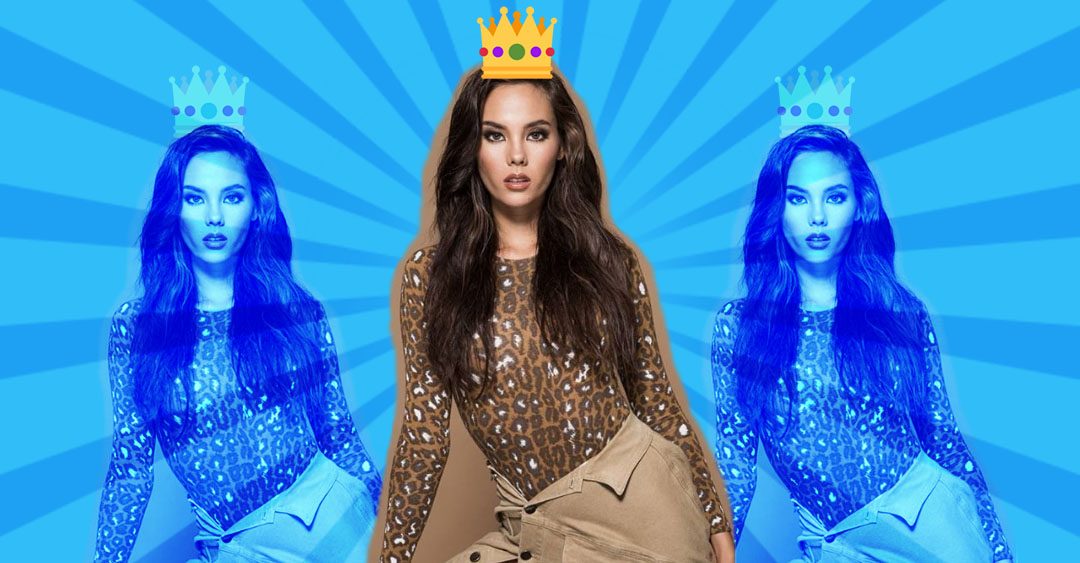 It’s the time of the year again where 40 gorgeous ladies across the nation pitted against each other for the 6 elusive crowns at stake in the grand coronation night of Binibining Pilipinas 2018.

Hosted by actor, Richard Gutierrez and Miss Universe 2015 Pia Alonzo Wurtzbach (@PiaWurtzbach), these beautiful ladies battled on swimsuit, long gown and got to test their brains during the Q and A.

A consistent frontrunner since day one and former Miss World PH top 5 finalist, Binibini 20 Catriona Elisa Gray (@catrionaelisa) was crowned as Miss Universe Philippines 2018. She also bagged the top special awards in the pageant, making a history as the Binibini who won  Best in Long Gown, Best in Swimsuit and Best in National Costume at the same time.

Twitter user @JoshrelSanga made fun of the ladies during the swimsuit competition.

Top 15 finalist, Binibini 35 Sandra Lemonon drew first blood among netizens as she honestly admitted that she doesn’t know the question during the Q and A round. Many Twitter users lauded her honesty, while others took the situation in a lighter and wittier note.

Me when my teacher asks me why my test paper is blank. #BbPilipinas2018 pic.twitter.com/THyk2J2nWd

While Binibining Pilipinas Intercontinental 2018, Karen Gallman needs to be oriented on SOGIE for her answer regarding the transgender bathrooms. As for @eboyfernandez, a kinder and minded approach should be done in answering the question.

Instead of developing a third restroom for transgenders, we should focus on developing people to be kinder, more accepting, and respectful. So that there will come a time when humans will no longer be defined by which restroom they choose to go to. #BbPilipinas2018

Catriona Gray also made it to the Twitter-verse, not only as the new Miss Universe Philippines, but as the ‘hakot queen’ for the special awards.

Former Grand International 1st Runner-up, Nicole Cordovez was also part of the memes. Twitter user @bonbonheri admired her for being a ‘hospitable’ host.

Even the host, Richard Gutierrez was noticed for his hosting skills.

And at the end of the day, the beauty of Filipinas was once again celebrated and we look forward again in showing our full support on these newly crowned Binibinis as they compete on their respective International pageants.