In honor of International Women’s Day 2020 (#IWD2020), Twitter is shining a spotlight on the women on Twitter who are using their voices to impact and inspire communities from a wide range of industries and fields of work. We celebrate the curious, the creative, and the courageous trailblazers who are unafraid to spark conversations on Twitter.

Now more than ever, women are using Twitter to drive conversations on important causes – from women’s rights, better access to resources, and social issues just to name a few. #WomenOnTwitter contributes, shape and lead key moments on Twitter. It is through these conversations where women find like-minded people with similar passions, inspiring and banding together to make an impact on the world today.

From doctors, entrepreneurs, to journalists and TV personalities; here are some of the inspiring #WomenOnTwitter you can follow on Twitter, whose stories and journeys have empowered many. 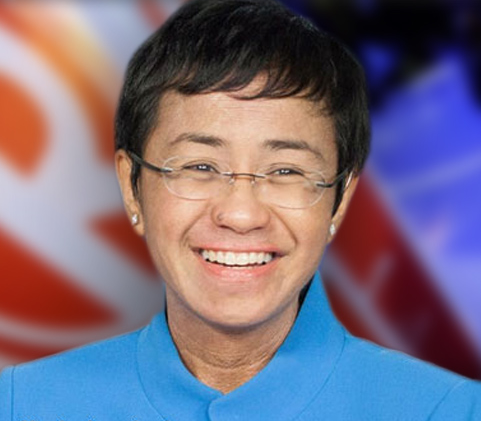 Veteran journalist and Rappler CEO Maria Ressa is one of the most prominent defenders of press freedom in the country. She is hailed by organizations both in the local and international scene for her fearless spirit in bringing the news and standing up for human rights. Maria uses the platform to deliver the news and support positive movements online. 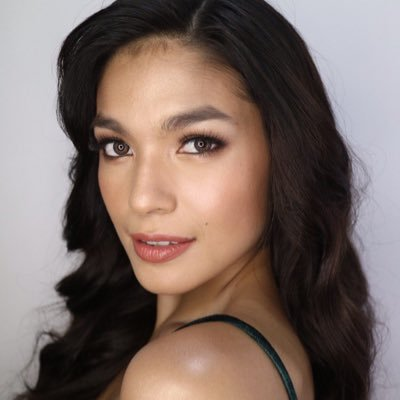 Andrea has always been passionate about growth. When she was younger, she took up ballet lessons, performed in plays, joined a volleyball team, and a few more extracurricular activities. Being a go-getter, her passion for acting led her to become one of the most sought-after actresses; appearing in various teleserye and drama anthologies on her home network, GMA. She has now a lifestyle vlog where she features her beauty routine, travels, and cooking skills. 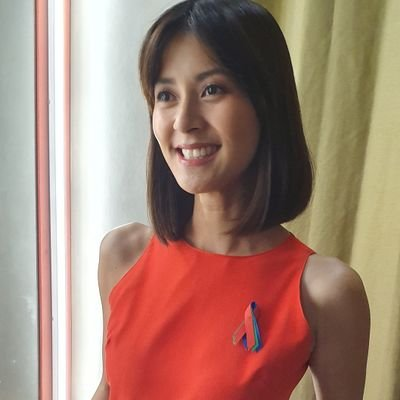 Bianca Gonzales started her career as a model and TV host, and she has come a long way ever since. Today, Bianca champions positivity through her book, #PaanoBaTo, which features practical advice on family, career, love, and for young women who want to have more direction in life. She is also the co-founder of She Talks Asia, a women empowerment platform. Though a public persona, Bianca is not afraid to use her voice and stand up on issues concerning women and society. She is a UNICEF Philippines Child Rights Supporter and actively shares her opinion about today’s pressing issues. 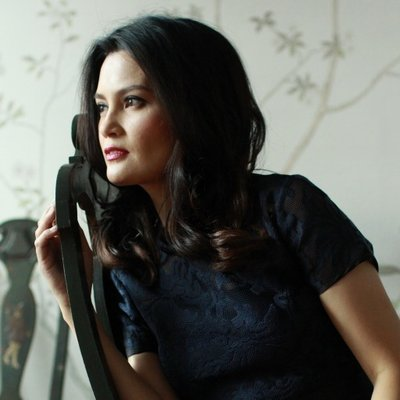 Daphne is a TV Host, Entrepreneur, and UNICEF Philippines’ Special Advocate for Children. She was a former news reporter for ABS-CBN who eventually found her niche as a lifestyle host. Daphne uses social media to support causes. She once shared a petition on Twitter to calling lawmakers to amend and increase the age to determine statutory rape in the country. She also owns self-named jewellery and home line while continuing to inspire people to tackle societal issues and secure a better life for the children. 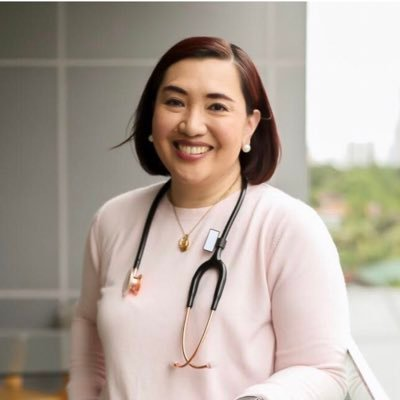 Gia Sison is a doctor, a breast cancer survivor, and a mental health advocate. She is widely known in the platform for advocating mental health and is the co-founder of #HealthXPH, a collaborative effort promoting healthcare in social media. Apart from posting inspiration Tweets, Gia is also an advocate for better workplace conditions and fighting misinformation online. She debunks health myths and other misconceptions to make the public more well-informed on topics concerning health and wellness. 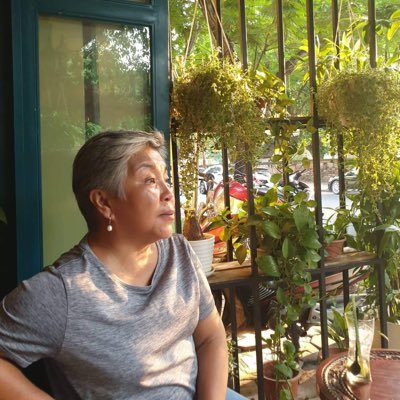 A fearless journalist and activist, Inday Varona is one of the most influential people not just in the media industry, but also in fighting for women’s rights in the Philippines. She is the recipient of Reporters Without Borders’ Prize for Independence at the 2018 Press Freedom Awards and TIME Magazine’s list of 25 most influential people on the internet in the same year. Aside from her extensive experience in her field and award-winning series that gave light to Filipinos’ plight from Tuberculosis, Inday gave Filipinas a voice when she and her peers launched #BabaeAko, a social media movement to call out misogynistic remarks online.

Syd Hartha is definitely more than just a pretty face. This rising star is not only using her voice to belt out soulful music, but she is also a strong advocate for women’s rights, especially on fighting against sexual assault and harassment. She uses her online presence to discuss important issues and inspires people by creating her own songs that resonate the hope and thoughts of modern Filipinos.

In celebration of this year’s International Women’s Day and the great strides that have been made in the fight for equality, Twitter is partnering with @UN_Women to launch a special emoji that is activated by hashtags in 24 languages. In Tagalog, the emoji is activated with #BawatBabae, #PandaigdigangArawNgKababaihan, #ArawngKababaihan, #Henerasyongpantaypantay.

Empowering women and girls requires a collective effort — which is why we’ve double-downed on our partnerships with women’s rights organizations across the region to participate in #IWD. Throughout March, we will be doing a series of activities across the Asia Pacific as part of our #IWD2020 celebration. We are also providing Ads for Good grants to our nonprofit partners to promote their efforts to achieving gender equality.

From training and workshops for women organizations to live interviews with women leaders on Twitter; inspiring women across the region will share their journey about how they fight the challenges they face, develop within the areas of their expertise, while also encouraging other women to be the best that they can be. See what we’re doing across APAC in the infographic below.

Twitter (NYSE: TWTR) is what’s happening in the world and what people are talking about right now. From breaking news and entertainment to sports, politics, and everyday interests, see every side of the story. Join the open conversation. Watch live streaming events. Available in more than 40 languages around the world, the service can be accessed via twitter.com, an array of mobile devices, Twitter Lite (mobile.twitter.com), and SMS. For more information, please visit about.twitter.com, follow @Twitter, @TwitterPH, and the South East Asia blog; and download both the Twitter and Periscope apps at ftwitter.com/download and periscope.tv.