Get your game on: Decoding Filipino gamers on Twitter 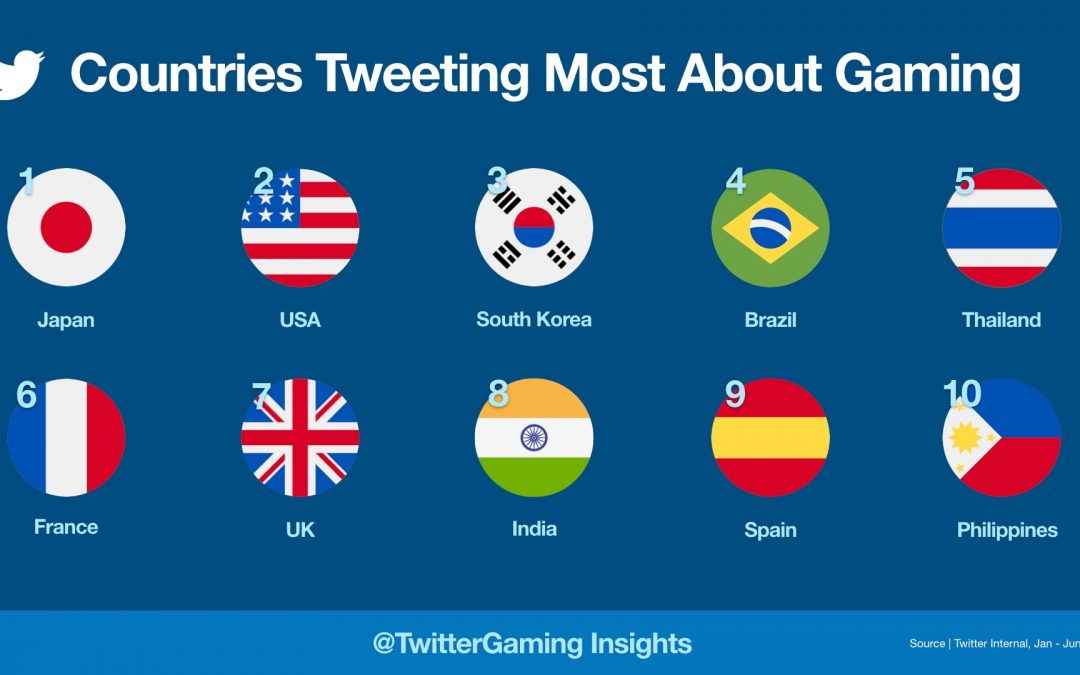 Manila, 5 August 2020 – With people confined in their homes, gaming is one of the easy ways to get a daily dose of entertainment. As the go-to platform for #WhatsHappening around the world, gamers go to Twitter to actively discuss their favorite titles and the latest news in the industry. APAC is the hotspot as the conversations are steadily increasing, hitting 55% growth in APAC[1] and 112% in the Philippines for H1 (2020 vs. 2019)[2]. With over 1 billion Tweets gathered in the first half of 2020, the Philippines ranks 10th as the country that has Tweeted the most about gaming so far this year. 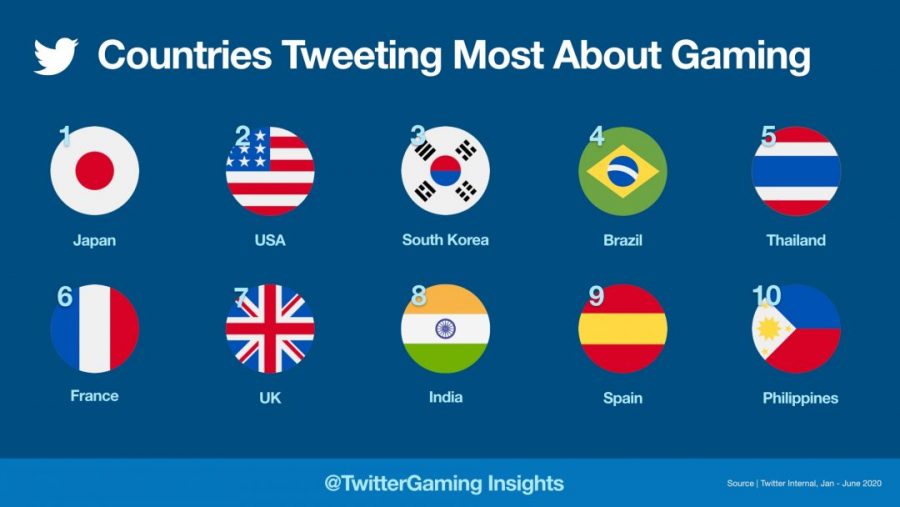 Video games allow people to go on adventures beyond reality, and its variety of genres, as well as the portability of consoles and mobile apps, enable people of all ages to enjoy gaming. Not to mention, the rise of eSports and its million-dollar prize pool contributes to gaming’s growing popularity in capturing more global and local gaming audiences.

From gaming need states to preferred genres, here are 5 insights to know about Filipino gamers on Twitter:

“Gaming industry and its conversation growth are gaining momentum over the past few years, and it further amplified because lockdown made people resort to video games to meet their need states such as in socializing, normalizing and idling,” said Martyn U’ren, Head of Research at Twitter, APAC & MENA.

“Gaming is also ever-evolving. Back then we used to have these bulky gaming sets, but nowadays we can play games on our phones. With new titles, consoles, upgrades, and trends coming around; we expect the industry and conversations around it will continue to grow for years to come,” he added.

How to engage the gaming audience on Twitter
The gaming community is geographically and culturally diverse, but what unites them are conversations and their passion for gaming. In APAC, 94% of gamers use Twitter weekly or more often; while 62% of gamers are on Twitter constantly or multiple times a day.

Twitter is a valuable platform for brands to communicate with this thriving community and know what excites them. Here are some tips on how gaming brands can launch campaigns and connect with gamers on Twitter:

It’s amazing to see how gaming can provide more than just entertainment, but also create communities through shared gameplay and interactions on Twitter. What are the video games you have played so far? Tweet it out and tag us at @TwitterPhilippines!

About Twitter
Twitter (NYSE: TWTR) is what’s happening in the world and what people are talking about right now. From breaking news and entertainment to sports, politics, and everyday interests, see every side of the story. Join the open conversation. Watch live streaming events. Available in more than 40 languages around the world, the service can be accessed via twitter.com, an array of mobile devices, and Twitter Lite (mobile.twitter.com). For more information, please visit about.twitter.com, follow @Twitter, @TwitterPH, and the South East Asia blog; and download both the Twitter and Periscope apps at twitter.com/download and periscope.tv. To see all of the latest steps Twitter is taking in response to COVID-19, visit covid19.twitter.com. We’ll keep this page updated as our work continues.