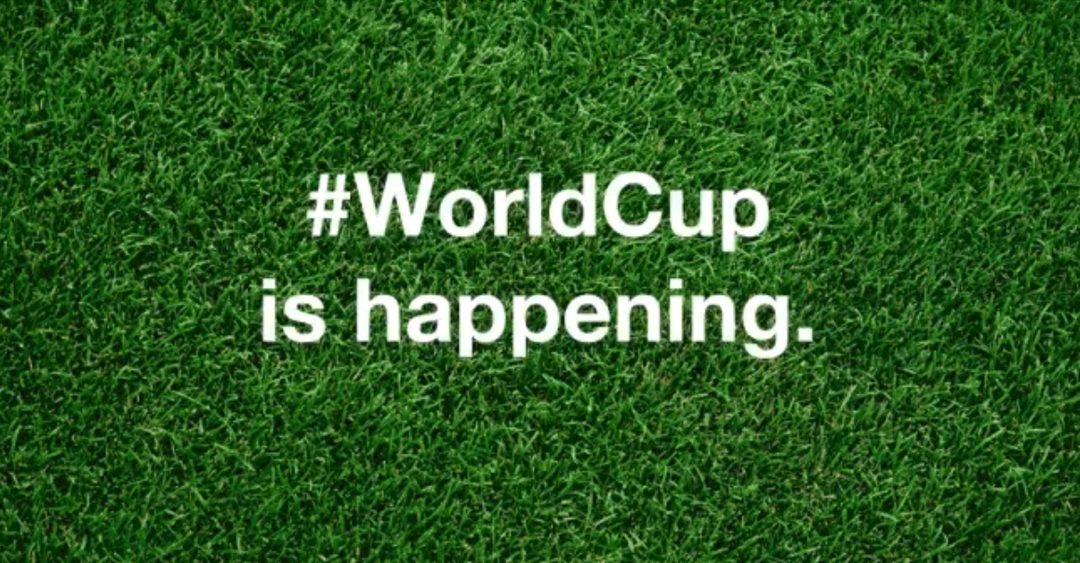 MANILA, 14 June 2018 – Last week, our #WorldCup how-to-follow guide provided tips, including accounts and hashtags to follow, to help you join the global viewing party on Twitter. With the start of the World Cup just a day away, we’re excited to offer you even more ways to keep up with the all the action, on and off the pitch.

Twitter offers you and other fans around the world a front row seat to all 64 matches. Whether you’re on your mobile device or twitter.com, you can easily follow all the matches, players, coaches and more.

A fresh way to keep up with What’s Happening during the World Cup!

You, and other fans around the world, will get a front row seat to all 64 matches on Twitter. A new look Twitter events format is the simplest way to keep up with the World Cup. We’re rolling out a dedicated World Cup page and individual pages for every game, which will be a one stop shop for scores updates, Tweets, videos, and Moments.

You can find these pages at the top of your timeline, in search, or in Explore! Available on Twitter for iOS and Android as well as mobile.twitter.com in English, Spanish, Portuguese, Japanese, Korean, French, Italian, German, Russian, and Arabic.

Fans should follow @FIFAWorldCup, the official Twitter account for updates provided by the Official Site of the FIFA World Cup. Here you will find match coverage, behind-the-scenes video and photos from Russia, and access to players throughout the #WorldCup.

The #WorldCup begins THIS WEEK!

To start the week right, we have some news… Thursday’s Opening Ceremony will feature @ronaldo, @robbiewilliams and @a_garifullina!

More teams are beginning to arrive for the #WorldCup!

Fans around the world can Tweet with hashtags in seven languages — English, Spanish, French, German, Russian, Arabic and Portuguese — to trigger special #WorldCup emojis throughout the tournament. You can add color to Tweets by using #WorldCup this summer.

Each team will also get their own country-specific emoji as well. Use a hashtag in front of the relevant three-letter country code, and that country’s flag will appear after the text.

@FIFAWorldCup will bring the matchday experience to your timelines by creating Twitter Moments for each match of the #WorldCup. Each Twitter Moment will act as a digital ‘matchday program’ for users to consume the top match content on the platform.

So, if you’re a football fan, stay close to @TwitterSports and @TwitterData to keep up with the action leading up to and during the World Cup, and remember to hit the Explore tab or search for #WorldCup to get the most out of full tournament and match timelines on Twitter.

Explore the best Moments and what’s trending in real-time during the #WorldCup on Twitter. pic.twitter.com/RkT1dCKx5h

Get your public relations campaign started today. Call our team and learn how you can make the most out of your brand.