Gilas still won the hearts of Filipinos on Twitter 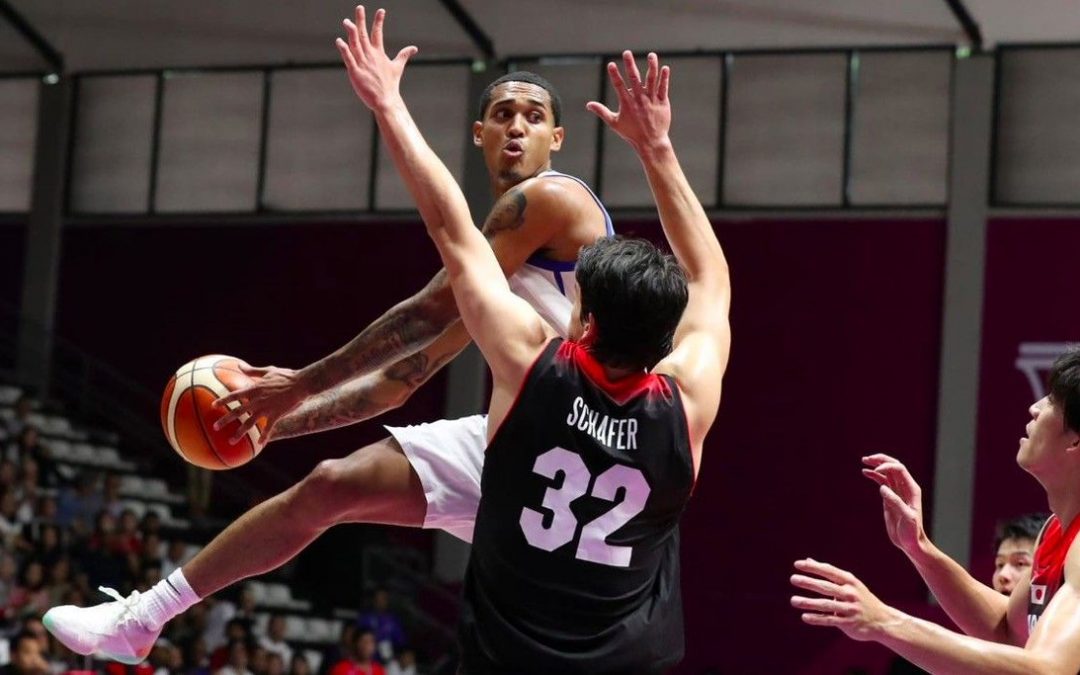 MANILA, Philippines 28, August 2018 – With a very tough and close fight for the semi-finals slot in Men’s Basketball, Filipinos on Twitter were still proud and grateful to Gilas Pilipinas’ (@smartgilasph) in fighting hard until the end with the defending champion South Korea during the #AsianGames2018. Filipino fans showed support to the team during the much-awaited face-off of the Philippines against its greatest rival South Korea during the Quarterfinals game.

Our team played with burning heart and passion, but they weren’t enough to offset the conceded rebounds and threes. We fall to South Korea in the quarterfinals of the #AsianGames2018.

Filipinos have gathered on Twitter as they cheer for their rooting players of Gilas who fought well in the court. From Jordan Clarkson (@JordanClarksons), Paul Lee, Christian Standhardinger (@cstandhardinger) to Stanley Pringle who always spark every quarter of the game.

Jordan Clarkson knows what Stanley Pringle can do. Stan is a scoring machine but idk why hasnt been that aggresive in game vs China. #Gilas Laban Pilipinas #Puso

Here are the top Tweets during the face-off of Philippines with its greatest rival South Korea:

The Philippine Men’s Basketball Team put up a gallant stand but failed to make it to the next round after losing to Korea, 91-82.https://t.co/PzaPu8AukB | #LabanPilipinas #AsianGamesOn5 pic.twitter.com/owfeIhXXh6

The most-awaited NBA Pinoy player Jordan Clarkson (@JordanClarksons) also won the hearts of the Filipinos in his great stunts in the game. As Gilas didn’t reached to semi-finals, fans hope he will continue to play for the Philippines.

Thank you @JordanClarksons for representing ??. We are very proud of you, it was nice to see you on Pilipinas uniform, i hope it will not be the last time we see you reppin ?? . We always support you. Mabuhay ka ? #AsianGames18 #PUSO #GilasPilipinas pic.twitter.com/Vyg21eyPOL

i hope this not the last time we see Jordan Clarkson wearing the GILAS jersey. Thank you @JordanClarksons for making us proud #LabanPiipinas ????

Thank you, @JordanClarksons! Hope we’ll get to see you play for the FIBA games too. Bawi tayo, Gilas! #LabanPilipinas ??

Fellow Pinoy athletes and well-known personalities also bow to Gilas Pilipinas (@smartgilasph) for doing their best in the tough game between South Korea.

Korea has had the same format for years all.shooters and a rebounder gilas great fight always proud watching my brothers fight !!

So proud of Gilas Pilipinas basketball team. No Sayang. China the top team was heavily favored. Gilas earned the respect of the viewers. China won the score. Pilipinas won in spirit & Character. Head up Pinoys!

Despite of falling short against South Korea with a score of 91-82, Filipinos have expressed their respect and appreciation on Twitter for their hard-work and having #PUSO in every game.

Team Gilas Pilipinas may have lost the game and a chance in the semifinals but I must say that they have done their very best to score and do what must be done for Team Philippines. Kudos to you all. #PUSO

No matter what, i still love this Gilas group. So much respect for them, esp Jordan Clarkson. No superiority complex and playing within Gilas system. Mahal ko na sya ????? #LabanPilipinas #AsianGames2018

Still a great game Gilas Pilipinas!!! Couldn’t ask for more from all these guys!!! You fought hard til the end!?? We’re beyond proud of all of you!!!? Keep the grind and hustle in the qualification round!LABAN PILIPINAS!!!!!?? #AsianGames2018

Continue to support our Filipino Athletes in this year’s Asian Games by using #LabanPilipinas on Twitter. Don’t forget to use the official hashtag of the biggest sports event in asia #AsianGames2018 to follow @asiangames2018 for more updates.

Twitter (NYSE: TWTR) is what’s happening in the world and what people are talking about right now. From breaking news and entertainment to sports, politics, and everyday interests, see every side of the story. Join the open conversation. Watch live streaming events. Available in more than 40 languages around the world, the service can be accessed via twitter.com, an array of mobile devices, Twitter Lite (mobile.twitter.com), and SMS. For more information, please visit about.twitter.com, follow @Twitter and @TwitterPH, and download both the Twitter and Periscope apps at twitter.com/download and periscope.tv.