Filipino pride re-ignite on Twitter during the Philippine Independence Day 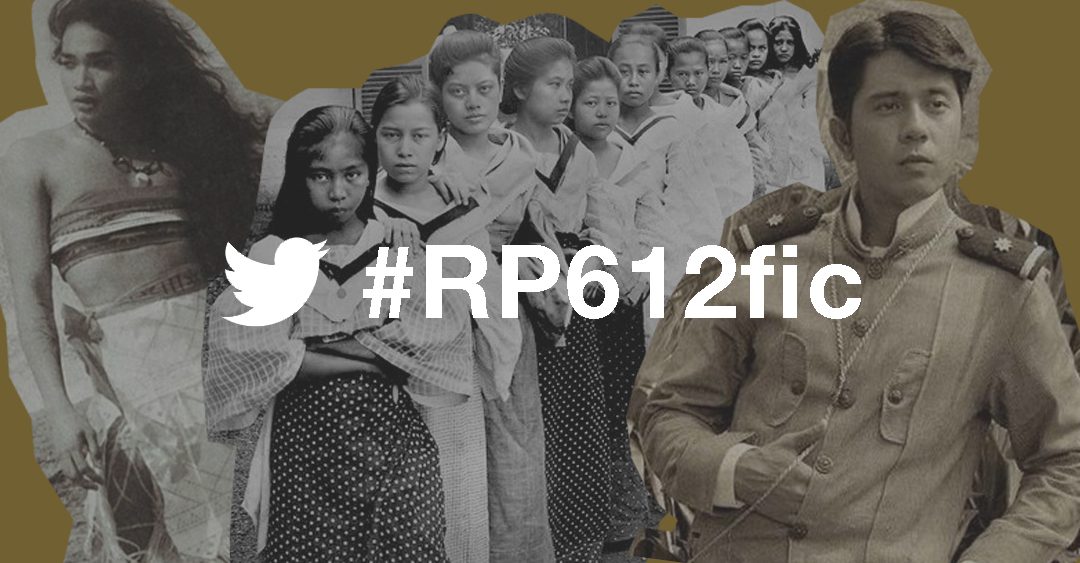 Over 600,000 Tweets generated around the celebration of the 120th Philippine Independence Day

PHILIPPINES, 13 June 2018 – Filipinos expressed their hopes and patriotism on Twitter as they celebrated the Philippines’ 120th Independence Day yesterday. Filipinos living in different parts of the world also joined the commemoration of their freedom in witty and creative Tweets. Over 600,000 Tweets related to the Independence Day were generated (June 12 – 13). See how the conversation unfolded on the interactive map below.

Pres. Duterte graces the 120th anniversary celebration of the proclamation of Philippine Independence in Kawit, Cavite on June 12, 2018. #PartnerForChange pic.twitter.com/voNddWvjnL

Among the numerous hashtags used in celebrating the 120th Independence Day is #Kalayaan2018, where many Filipinos expressed their love for the country and their meaning of freedom.

I salute to all great and fearless Filipinos who sacrificed themselves and fought for the freedom of many Filipinos living today. Happy Independence Day, Mabuhay! ??

Free yourself from toxic people.

Free yourself from one-sided love.

Free yourself from people who are not good for your growth.

Free yourself from all the things that are hurting you.

As Filipinos are known for being happy persons in good or bad situations, they also expressed the meaning of freedom with a touch of wit and humor. Actress, TV host, singer and author Alex Gonzaga  @mscathygonzaga joked on how the country has been single all the time which associates to the meaning of “freedom” or “malaya”.

Alongside the funny and patriotic Tweets, the celebration of Independence Day in the Philippines drew a lot of emojis as Filipinos burst emotions of their pride in the Twitterverse. Below are the top 10 emojis used related to Independence Day conversation in Philippines. 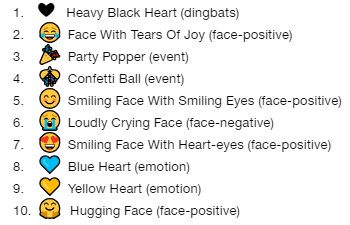 Among all the Independence Day Twitter conversations, Filipinos didn’t break the Tweet tradition with witty Tweets of the Philippines’ alternate history using #RP612fic which everyone had been waiting for. This Independence Day tradition started in 2009 as author Paolo Chikiamco (@anitero) started the hashtag that sparked a conversation and now having the life of its own every June 12th of the year.

rare photo of lapu-lapu after the battle of mactan. #rp612fic pic.twitter.com/WB5QehDU62

if you don’t then you don’t
love me deserve me
at my at my
[#rp612fic] pic.twitter.com/jnOL8uuoGC

Filipinos never let this moment pass as they still celebrated the Independence Day in their freedom to express their pride in a very funny and creative way. Join the #Kalayaan2018 conversation on Twitter and feel the freedom in expressing your pride, love and hopes for the Philippines.

Start your public relations campaign today. Contact our team to schedule a consultation.