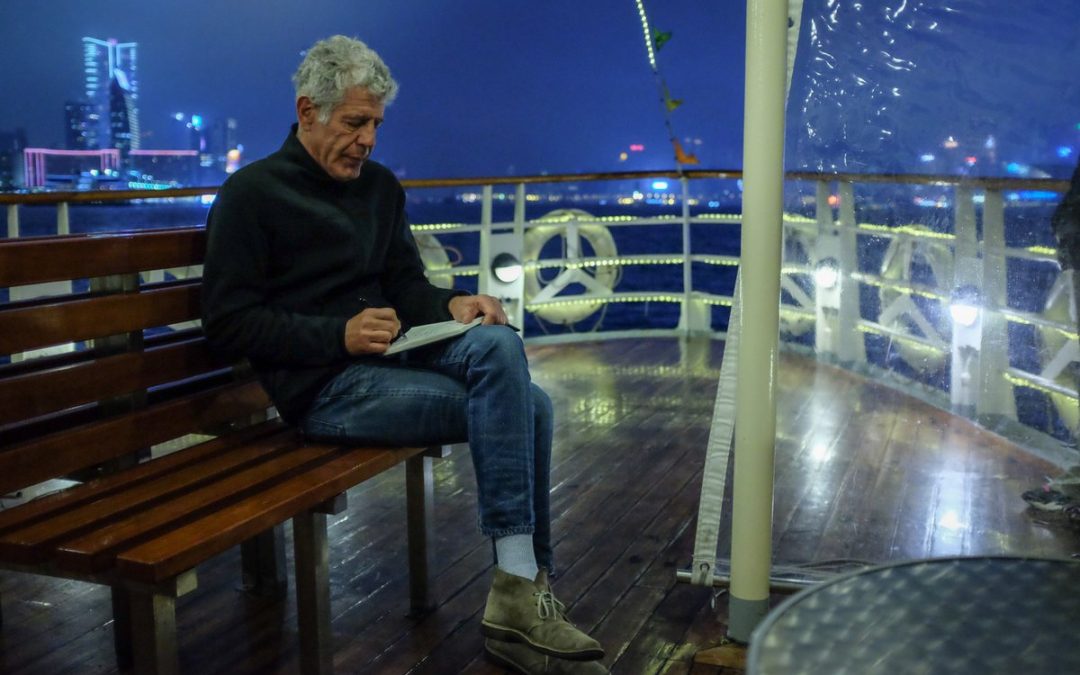 Last week, our roundup consisted of conversations about Sports, Politics, Culture, and Entertainment. This week, social media was abuzz with topics about the 2018 FIFA World Cup, new music by Troye Sivan, Philippine Independence Day, and the loss of a great storyteller that is Anthony Bourdain.

Day 1 of the biggest global sports tournament is on. The 2018 FIFA World Cup opened with a bang in Russia this week and people around the world are all tuned in. On Twitter, fans and non-fans alike expressed their solid support for their teams. Twitter released a how-to-follow guide to keep every World Cup fans updated. Follow the tournament on Twitter by following the hashtag #WorldCup.

The Philippines celebrated its 120th year of independence. And what better way to commemorate this? By Tweeting your very own alternative history with the hashtag #RP612fic. Since 2009, this has been the tradition of Filipino Twitter users where they get to Tweet their creative, witty, and funny versions of Philippine history. Take a look at some of the most funniest:

rare photo of lapu-lapu after the battle of mactan. #rp612fic pic.twitter.com/WB5QehDU62

A rare photo of Vice Ganda joining the Katipuneros#rp612fic pic.twitter.com/NAxFvn3Rv2

A rare photo of a Filipino helping his wounded comrade during the war#rp612fic pic.twitter.com/SfkDxxxyBk

“Dance To This” is a huge hit!

Troye Sivan shared a new single featuring Ariana Grande this week. The song is part of Sivan’s forthcoming album Bloom, which is out August 31. The hit is now #1 in iTunes globally.

The death of a great storyteller

On the morning of Friday, June 8, celebrity chef, writer, and storyteller Anthony Bourdain was found dead in a hotel room in France. He was 61. People around the world expressed their sadness on Twitter and shared how Bourdain served as an inspiration in their lives, food, and art.

Bourdain’s suicide is heartbreaking. Please have that one friend you can talk to when things are so down. Have a code that he/she will know when you’re in the deepest pits. I know from experience that the drugs don’t always work. Talk, please. Don’t let go yet.

Kate Spade and Anthony Bourdain created art, works, and brands that will outlive them. It’s just tragic that brilliance often has a dark twin that pushes many of the best minds into the void. Sad doesn’t even begin to describe what happened to them. And to countless others.

A pilgrimage to The King of Soy Milk, in @Bourdain‘s memory. pic.twitter.com/1GEL96E9FP

Stay tuned next Friday for our next weekly round up. Visit our blog or follow us on Twitter.