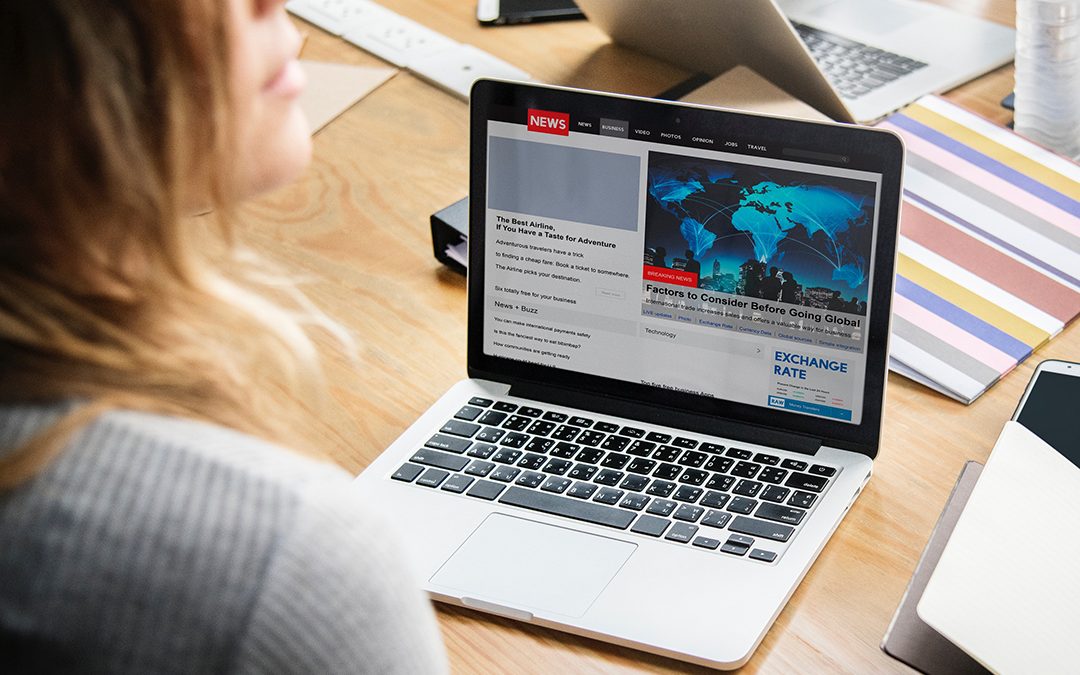 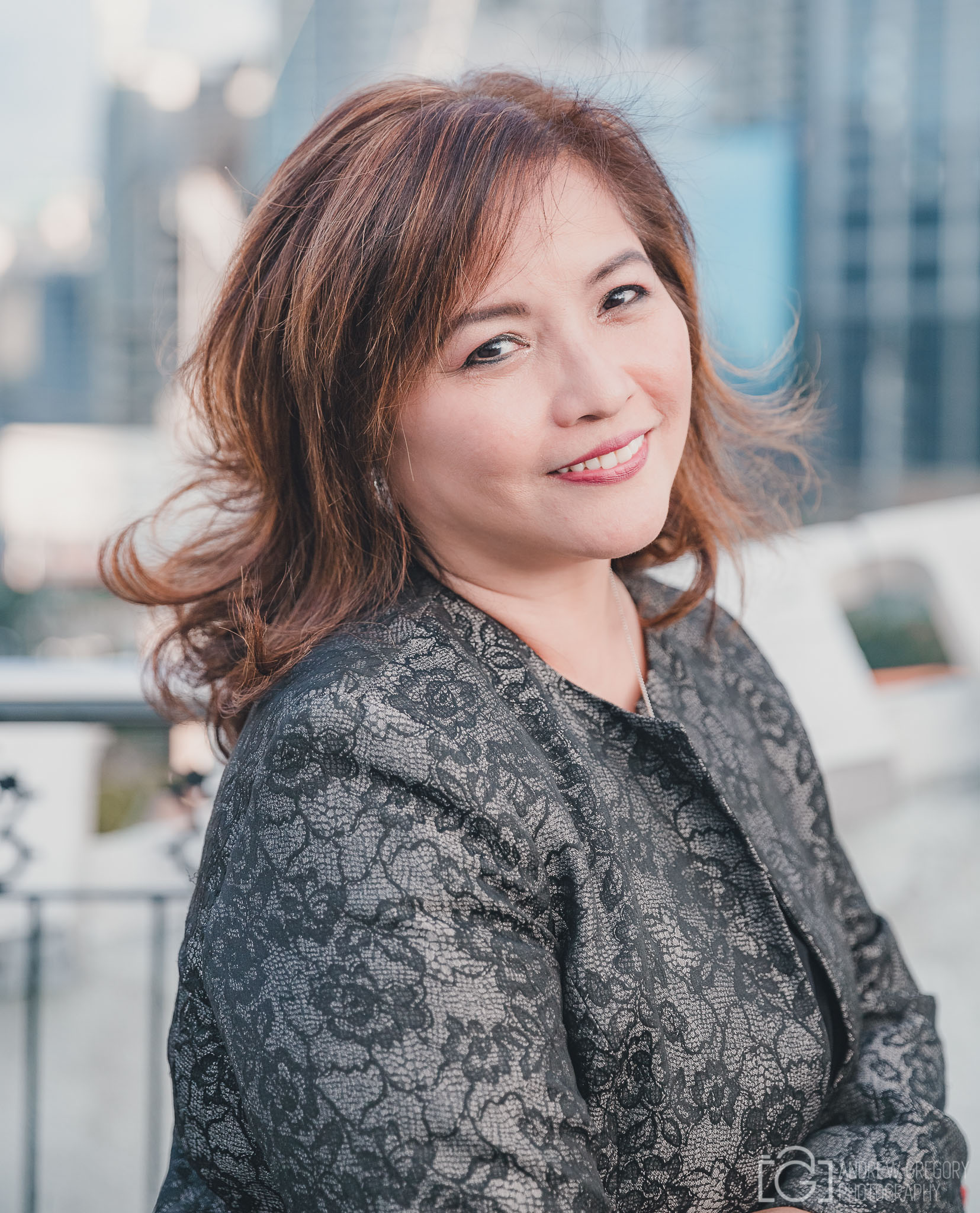 The other day, I was browsing through my Facebook feed when I stumbled upon an interesting story. The article speaks of some concoction that can prevent and treat a wide range of medical conditions such as kidney stones and pneumonia. I was hooked, but aware that it looked too good to be true. There was no credible medical proof or study cited. Nothing even remotely scientific. The publication is something I have never heard of or encountered before.

That’s when I thought, that article must be fake news.

Now, there’s a lot to unpack about fake news – and trying to dissect these elements will require a much longer space and time than this. So perhaps, for now, it’s best to contemplate on the approach that we can adapt to help minimize the impact of this reprehensible phenomenon.

And as demonstrated above, we’re just not talking about politics. While the concept of fake news gained popularity because of today’s political climate both here and abroad, fabricated information passed off as “news” exists in many other sectors. It exists in health news. They exist in entertainment. They can also exist in brands and corporations.

Sadly, the practice of marketing and public relations is not innocent in the proliferation of such falsities. In as much as some of the false news are created merely for the hits and the likes, others remain driven by an agenda, ideology, or advocacy. Therefore, it’s not enough to correct an error in addressing fake news; sometimes you do need to convince people effectively as well.

This probably would have been much easier to address when information was primarily disseminated through newspapers, television and radio. There was an established process that filters out the lies from the facts.

But with the advent of the Internet and social media, things got a little more complicated. While access to and production of information was democratized, this also meant anything — whether they’re factual or not — can get out and gain traction.

Anyone can create a fake news site, invent, and publish a negative story about anything or anyone they dislike. The story is posted on people’s social accounts, and it gets shared rapidly somehow. Unfortunately, social media is an unforgiving and unforgetting medium. And when something spreads like wildfire, it is difficult for it to address.

But just because something is difficult doesn’t mean it’s impossible.

The truth is, it’s your standard PR crisis methodology. PR companies must be equipped with the skills, strategies – and yes, connections – to confront these difficulties. And practitioners need to be creative on this. For it remains true that the best way to defeat fake news is by being forthcoming with the truth. But that is only half of the equation. Public relations strategies and PR campaigns must frame the message in a way that will resonate with the target audience. Initiatives that solely focus on getting the message out will be an exercise in futility.

Yes, go ahead and share the truth and the facts through more established media outlets – print, television, online journalism platforms, and radio. But never neglect the channel where the wildfire started and confront it head on – creatively. A sound public relations strategy against fake news need to account for giving the facts to the people who need it in a form that they want.

As professional communicators and storytellers, we are responsible for maintaining the credibility of the information space. We must help defend it. Ultimately, the war against fake news will completely succeed when media literacy is fully addressed — when everyone learns how to fully discern truthful information from opinion, the lies from the facts. And while we cannot directly help educate the public, we can help ensure that there’s always an avenue they can go to when they start looking for a credible source of information.

For fake news has no place in public relations, marketing and advertising in as much as it has no place in journalism. They’re just well-packaged lies. And there must be no room for lies in public affairs. Because it does not only derail social progress or unforgivably twist history – it can also cause companies significant losses, promising brands to crash, and in the case of medical fake news, they can also cost lives.

This originally appeared on a LinkedIn Pulse article of Mel Dominguez.

With only a business card, a laptop, and a whole lot of guts, Mel Dominguez founded Dominguez Marketing Communications back when IT was an untouched territory in the early 90s. From a kitchen-based offitce to now one of the most respected PR Agency in the Philippines, Dominguez Marketing continues to be an industry leader trusted by leading firms both locally and internationally, with over two decades of experience under its belt, launching many brands in the Philippines which includes Cisco, HP, Netflix, and Twitter to name a few. Mel Dominguez also founded Events @ Work, the marketing arm of Dominguez Marketing Communications.