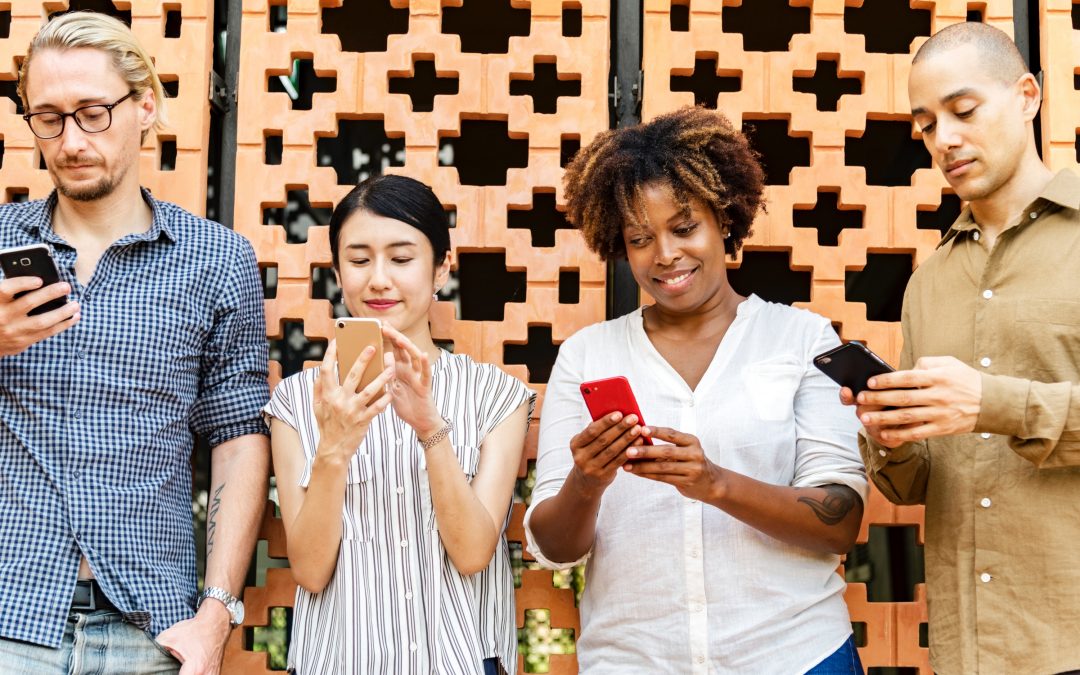 The best PR campaigns are born from rigorous brainstorming sessions, sleepless nights, and internal debates before eventually becoming a million-dollar idea. In today’s arena, an effective public relations strategy should not only be a cut above the rest, but one that also sparks conversations or influence behaviors. No matter how world-renowned or household name a brand is, nothing beats good PR.

Here are examples of PR campaigns from top PR agencies around the globe:

1.) Coca-Cola is no newbie in the integrated marketing communications game, they probably already have it down to a science by now. In their Summer of Sharing: Share a Coke global campaign, Coca-Cola swapped their logo for personal names on their 20-oz.bottles, which was done around the world, generating millions of PR hits and online buzz, mostly from organic social media marketing. The logic behind the campaign was simply connection, and a sense of excitement over getting a personalized bottle of Coke straight from the manufacturers.

2.) Another experiential campaign where marketing and advertising are blended seamlessly was Netflix’s stunt for the 16th anniversary of Gilmore Girls’ pilot episode. In the Philippines, Netflix dressed one of the coffee shops in Ortigas, Pasig, to look like “Luke’s Diner”, the diner where the citizens of Stars Hollow often go to eat (and where Lorelai and Rory frequent). The campaign was a different take on event management as it was deliberately targeted for the fans of the series, but of course had media cover the event to market Gilmore Girls’ return to the streaming platform giant.

3.) Who’s to say that bad PR campaigns aren’t going to be good for any brand? Redemption from a poorly executed public relations strategy could just be the trick to get out of a bad PR situation. Domino’s Pizza is no stranger to bad publicity, but they’ve managed to get back on their feet through the fastest platform of spreading campaigns—social media. Domino’s utilized Twitter to enable their customers to order via Tweeting, taking convenience to the next level. Though it might not come across as groundbreaking, this stunt could well be on a league of its own in terms of social media marketing.

Now you can order Domino’s by tweeting ?. Find out how at http://t.co/Rwt1tJUmXShttps://t.co/Cs5f3JJyni

4.) The hardest PR campaigns to introduce are ones that require action from its audience. There are only a few campaigns that achieved both effective social action and impressive fundraising. Historically, campaigns as such hardly have any exposure, but through the help of social media, this one in particular went instantly viral, and for good reason.

The #IceBucketChallenge was one of the most profitable campaigns in 2013, raising more than $100 million in donations. Also called the ALS Ice Bucket Challenge, it was a call-to-action where an individual pours a bucket of ice over his head while promoting awareness of the ALS by encouraging donations to fund research about the disease through nomination of other personalities and individuals to “do the challenge” themselves. Celebrities were quick to support the campaign, tagging or mentioning other stars to participate and take on the challenge. A group of ALS organizations in the US kickstarted the cause, but the internet took over and made it a successful digital marketing campaign.

5.) Similarly, tech firms are becoming more in touch with their corporate social responsibility through the help of reliable public relations agencies. Japanese firm NEC continues to orchestrate a brighter world with campaigns that enrich the experience of our next generation. In partnership with KEEP Foundation, NEC holds an annual environmental education program called “NEC World Children’s Nature Club”, where youth participants from Indonesia, Taiwan, China, Japan, Malaysia, and the Philippines, were able to interact, exchange views, and share insights with one another through advanced technology. The program is held annually since 2008 to study the potential of applying ICT to environmental education, designed to train children’s awareness of the natural environment and create a global perspective. 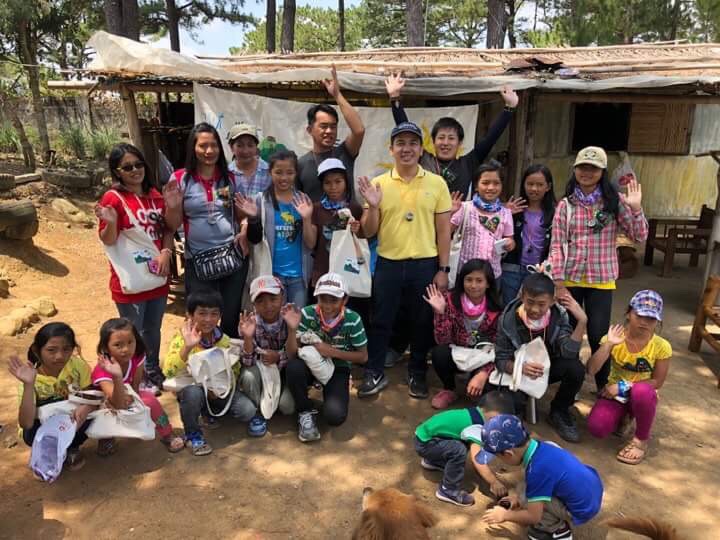 Of course, the most successful PR campaigns often come from advocacy and matters of the heart. In a field where sales is the ultimate goal, it’s rare to be able to execute campaigns that are good for both the business and the soul.

6.) Hollywood was rattled when sexual harassment controversies circled their orbit, with one harrowing account following another, empowering others to speak out their truth. The current was carried over to social media, and helped a lot of individuals to share similar experiences.

Out of the spectacle, Time’s Up was born. Spearheaded by strong women, Time’s Up help spread awareness of the systemic inequality and injustice in the workplace that have kept underrepresented groups from reaching their full potential. It is an organization that insists on safe, fair and dignified work for women of all kinds.

The peak of the campaign was highlighted during the 2018 Golden Globe awards show, where actors in support of the movement donned black suits, dresses, and other numbers, making a strong impact and raising awareness of the current state of the industry and encouraging people to come forward. Though somewhat far from public relations, these kinds of movement are what most people are looking for—they need representation and action.

7.) Integrated marketing communications firms today are always keeping up with the latest trends and are known to have the most direct public relations stunts and online marketing campaigns, but when they decide to touch lives and provoke emotion, there’s no doubt you’d be shedding a tear or two. For their Mother’s Day campaign, Procter & Gamble created “World’s Toughest Job” (2012), to highlight the importance of mothers in our lives. The campaign focused on an interview for a fake job ad seeking a candidate to perform all the duties of a mother, including “standing up almost all the time,” “constantly exerting yourself,” and “working from 135 to unlimited hours per week.” The video has now over 27 million views on YouTube and shared across social media with #WorldsToughestJob.

Dominguez Marketing Communications, Inc. remains as one of the top PR agencies in the Philippines, with over 22 decades of PR experience. Let us help you create your next PR campaigns. Schedule a consultation today.