Oscars 2018: The Best and Brightest Moments of the Biggest Night in Film 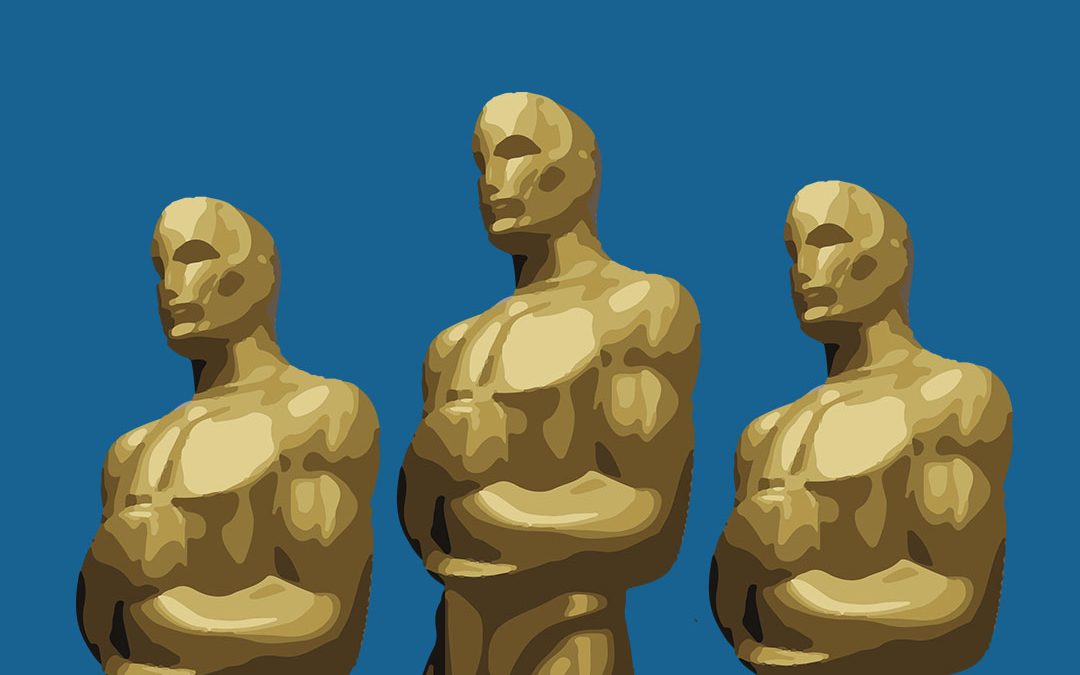 The red carpet was once again laid out for the biggest and most influential actors in Hollywood in celebration of the 90th Academy Awards. Golden statues were awarded to the best films, directors, actors, and designers alike that captivated many people across the world.

This year’s host, American talk show host, Jimmy Kimmel (@jimmykimmel), came prepared and led by example, as he included #MeToo and #TIMESUP in his opening monologue:

Jimmy Kimmel? kicked off the #Oscars with a biting opening monologue. pic.twitter.com/KCvc0NVPiW

A powerful nod to women was made by Frances McDormand during her acceptance speech for Best Actress for her performance in “Three Billboards Outside Ebbing Missouri”:

Frances McDormand recognizes women in Hollywood during her Oscars acceptance speech. McDormand won the Oscar for Best Actress for her performance in “Three Billboards Outside Ebbing Missouri” https://t.co/AWx0OL64KA pic.twitter.com/X49wgnxl2J

Twitter also honored women around the world as they debuted their first-ever ad during the Oscars. The 90-second spot includes an original poem from poet Denice Frohman that features women of all ages and color, including notable public figures like filmmakers Issa Rae, Ava DuVerney, Julie Dash and Jennifer Brea.

We stand with women around the world to make their voices heard and their presence known. To bring them front and center, today and every day. Join us as we say #HereWeAre pic.twitter.com/cN2Ik6bZU8

Beside from the actual nominees and winners, people on Twitter also took notice of the presenters who stood out on the stage. They even went as far as nominating Tiffany Haddish (@TiffanyHaddish) and Maya Rudolph (@MayaRudolph) to host the Oscars next year.

The internet wants @TiffanyHaddish and Maya Rudolph to host next year’s #Oscars https://t.co/cftRQ0ckyE

Whether their Oscar bets’ won or lost, fans all over the world expressed their excitement, reactions, and commentaries on Twitter.

Of all the wins at tonight’s #AcademyAwards the loudest cheer at my party tonight went to…Jordan Peele winning Original Screenplay!!! We’re all so happy for you @JordanPeele !!!! #Oscars #GetOut pic.twitter.com/N1OMVCxT5X

Daniel Kaluuya was robbed. Am I surprised? No. Disappointed? Yes. #Oscars pic.twitter.com/eyIgMAzNWq

Wes Studi speaking in his language, Cherokee, on stage at the #Oscars. Yes yes yes. pic.twitter.com/PyRhAvX9H8

Yes? Hello? I’d like to report a robbery? I mean did you SEE that performance? Have you seen the movie?! #Oscars pic.twitter.com/jyX4oojHdR

One of the best moments of the night was Guillermo del Torro (@RealGDT) checking the envelope if his film ‘The Shape of Water’ indeed won Best Picture.

Pinoy netizens also joined in on the conversation and echoed their sentiments on Twitter using the hashtag #Oscars, which trended in the Philippines.

News anchor and journalist, Ces Drilon, also took to Twitter pointing out the dress worn by Hollywood actress Rita Moreno was made in the Philippines (which she already worn 56 years ago on the Oscars red carpet).

Rita Moreno wearing the same gown she wore 56 years ago to the Oscars, saying, ‘This was made in the Philippines!’ pic.twitter.com/eJJUeydK6W

Influencer Camie Juan took notice the lack of recognition for one of the year’s critically acclaimed films, Lady Bird:

Lady Bird was just the beginning for Greta Gerwig. She’ll tell more beautiful stories and she’ll win an Oscar for them some day ?

Here are other Pinoy reactions to the prestigious Hollywood event:

This part of Coco makes me miss my grandma so baaad ???#Oscars pic.twitter.com/T6eNTZn3MA

TO FEEL NOTHING SO AS TO NOT FEEL ANYTHING—WHAT A WASTE!!!!! #Oscars pic.twitter.com/PsP7U51Esk

The #Oscars’ In Memoriam segment even pays tribute to makeup artists and hairstylists who died the previous year. ?? Local awards shows devote airtime to Face of the Night, Star of the Night, Glowing Skin Award, and what-have-yous. #relevance

This was a great #Oscars I’m honestly not mad about anything for once. So much love for all the winners and nominees, but especially Roger Deakins, Remember Me, A Fantastic Woman, James Ivory, Guillermo del Toro, and Jordan Peele!!! Things are getting better in Hollywood.

Truly, the 90th Academy Awards was a celebration that the world watched out for. Have you watched all of the films yet? Who were your Best Actor/Best Actress bets? Send us a comment below!