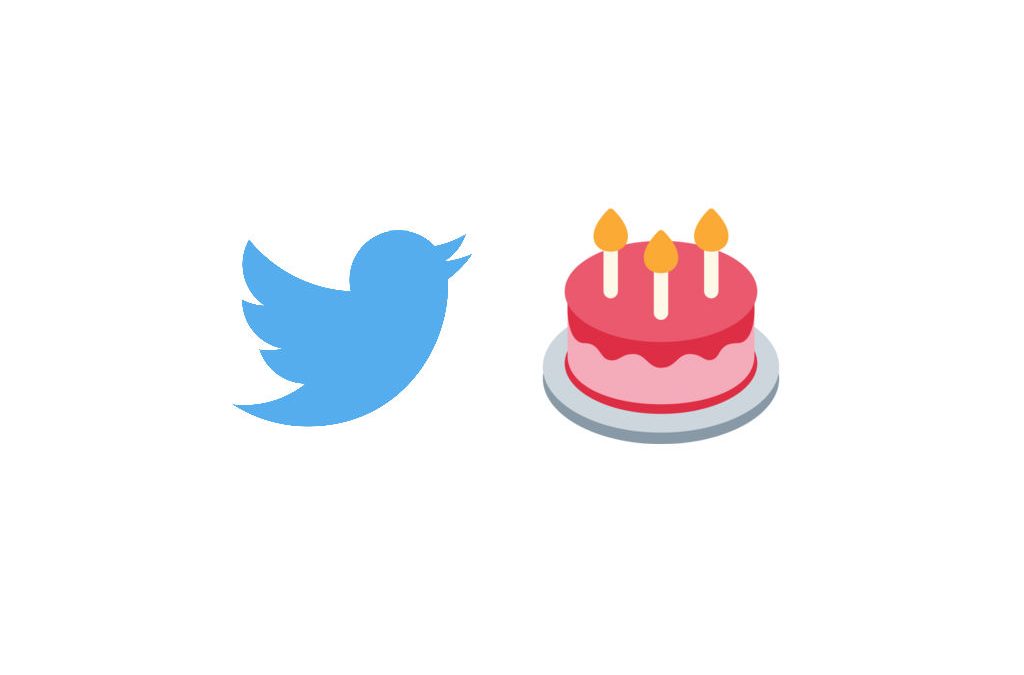 What started out as a daylong brainstorming idea of Jack Dorsey (@Jack), Evan Williams (@Ev), and Biz Stone (@Biz) for a site inspired by SMS (short message service); Twitter has definitely become the platform of choice for sharing thoughts and ideas in a short and concise manner in real time, specifically within its (then, 140 character rule) 280 character rule.

With a staggering 330 million monthly active users including notable celebrities, fashion icons, and political figures; everybody goes to Twitter to see #whatshappening. Among the most Tweeted events are the #65thMissUniverse which generated over 34.6 million Tweets during its coronation last 30th of January 2017, and #AlDubEBTamangPanahon which was entered into the Guinness World Records as the most used hashtag in 24 hours during the television variety show “Eat Bulaga” charity concert in 2015 at the Philippine Arena. The 2016 national elections in the Philippines also garnered over 35 million Tweets which include #PiliPinas2016, #PHVote, and even own hashtags and emojis of the candidates.

In line with Twitter’s 12th birthday, here’s a recap of the country’s 12 most followed personalities’ first Tweets which was no surprise from the entertainment industry.

Jose Marie Viceral, or more popularly known as Vice Ganda, (@vicegandako) with over 10.6 million followers is one of the most sought-after and versatile comedians of his generation made popular by his hosting stint in ABS-CBN’s noontime show, “Showtime”. His first Tweet was posted back in 2010 to greet the energetic audience of the show who are affectionately referred to as the “Madlang Pipol.” Vice Ganda’s personality reflects on his consistent witty Tweets, sharing words of wisdom, opinions and comments to his fans.

madlang pipol! party! party! hope you are all watching the pambansang noontime show…showtime!

Starting out as a child star, Anne Curtis-Smith-Heusaff (@annecurtissmith) soon became one of the entertainment industry’s most bankable actresses, one of the top endorsers in the Philippines and now a showbiz entrepreneur. Today, 9 years and 10 million followers later, she still slays in the Twitter world, using the platform to connect with her fans and co-actors and actresses, being down to earth veering away from the glamour of being a celebrity.

is wondering why all her friends have suddenly joined Twitter. Curiosity killed the cat… and here I am in Twitter World.

In her first Tweet, the timeless beauty and actress Angel Locsin (@143redangel) expressed her excitement being on Twitter. Thanks to her friend Dennis Ilagan (@denniscillin) for prompting her to sign up. Over the years, she has been active on Twitter, and brought to life a growing fanbase who continues to support her.

The entertainment industry’s “Teen Queen”, Kathryn Bernardo’s (@bernardokath) first Tweet was posted on the 2nd of October 2010 was an expression of appreciation to her cousin, John Mav Bernardo (@MavHarnois). Her Tweets reflect how grateful she is to her fans, sharing also her milestones through her various endorsements.

Yeng Constantino (@YengPLUGGEDin), the “Grand Star Dreamer” of the inaugural season of Pinoy Dream Academy, shared her fancy for the platform as her first Tweet in August 2009 and it enabled her to connect with her fans and made new friends. Constantino holds Twitter dear to her heart as it served as an avenue to connect with her long time friend and now-husband Yan Asuncion (@the_boyscout).

While the TV host, model, and mom, Bianca Gonzalez Intal (@iamsuperbianca)’s first Tweet was about Ashton Kutcher who challenged CNN to a popularity contest on Twitter, racing to get 1 million followers. Now, we could see Bianca’s wise adulting and parenting Tweets and has surpassed a million followers through dedication and hard work as she continued to inspire people through her tweets.

congratulates ashton for winning over cnn in the big twitter battle! but i’s sign up for cnn. :p

Popular host and actor Luis Manzano (@luckymanzano), says he joined Twitter because of the constant prodding by television host and model Isabelle Daza (@isabelledaza) and bade the Twitter people a warm hello on his first Tweet. Actively sharing his passion in music, he captured the hearts of his followers in supporting Original Pinoy Music. Along with that, he also expressed his love for nature and environment through Retweeting advocacies on Twitter.

Just like the other resident host of “Showtime”, the SupahPapalicious man, Vhong Navarro (@VhongX44)’s first Tweet was also for the audience who is very special to them up until today, the “Madlang People.” Although he started to create his Twitter account back in 2009, his first Tweet was dated January 2012, his popularity boosted his profile to gain almost 6 million followers today.

Actress, host, and United Nations World Food Programme ambassador KC Concepcion (@itskcconcepcion), was curious how Twitter works when she made her first Tweet. She eventually gained a solid foundation through her Tweets by connecting to people in different walks of life and eventually discovering her place in the world of Twitter, beyond of what an influencer is all about.

is wobbled by the full moon and figuring out how this works!!

International singer, actress and Broadway star, Lea Salonga (@MsLeaSalonga) was exploring whether Twitter works better for her than Facebook. Enjoying getting into conversations with fans, family and friends alike her following have grown to almost 6 million.

I’m catching up on Heroes… and doing a little paperwork. Hmmm… I wonder if this Twitter thing is better than Facebook.

Enrique Gil (@itsenriquegil), one of “Bagani’s” leading actors, was watching the 2001 American comedy film by Ben Stiller, “Zoolander” which prompted his first ever Tweet. He leverages his reach on Twitter by promoting his endorsements and making sure that his fans are up to date with his whereabouts in the showbiz industry.

Twitter continues to be the platform of choice for Filipinos to have conversations and #seeeveryside of opinions and ideas, as well as to know #whatshappening locally and around the world as it happens. From simple greetings to video messages, and even live streaming, netizens will always have Twitter to connect and be heard – no matter where or who they are.

Twitter is what’s happening in the world and what people are talking about right now. From breaking news and entertainment to sports, politics, and everyday interests, see every side of the story. Join the open conversation. Watch live streaming events. Available in more than 40 languages around the world, the service can be accessed via twitter.com, an array of mobile devices, Twitter Lite (mobile.twitter.com), and SMS. For more information, please visit about.twitter.com, follow @Twitter and @TwitterPH, and download both the Twitter and Periscope apps at twitter.com/download and periscope.tv.

Looking for a PR Agency in the Philippines to help with your announcements? Say hello to our PR experts and inquire of our services.