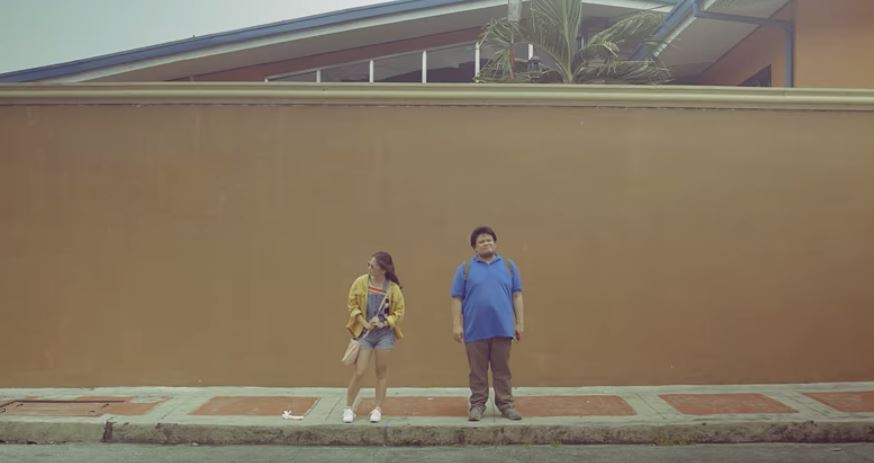 See what happened this week in one read

Screencap from And Bandang Shirley’s video 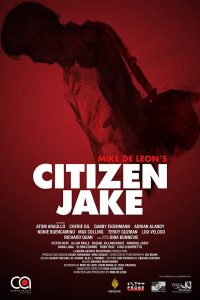 After an 18-year hiatus, Mike De Leon is back with noir crime drama film Citizen Jake, starring Atom Araullo (@atomaraullo). #CitizenJake racked up praises and attention on Twitter with 11 million impressions on its first week at the mainstream showing. Rappler’s Leni Velasco wrote, “The beauty of Citizen Jake is that it flaunts the ugly – this disturbing need for all of us to question our own truths. As my brother pointed out, while art is supposed to “show, don’t tell”, Citizen Jake “shows us, tells us” not really discreetly but rather too bluntly, then “asks us”.” 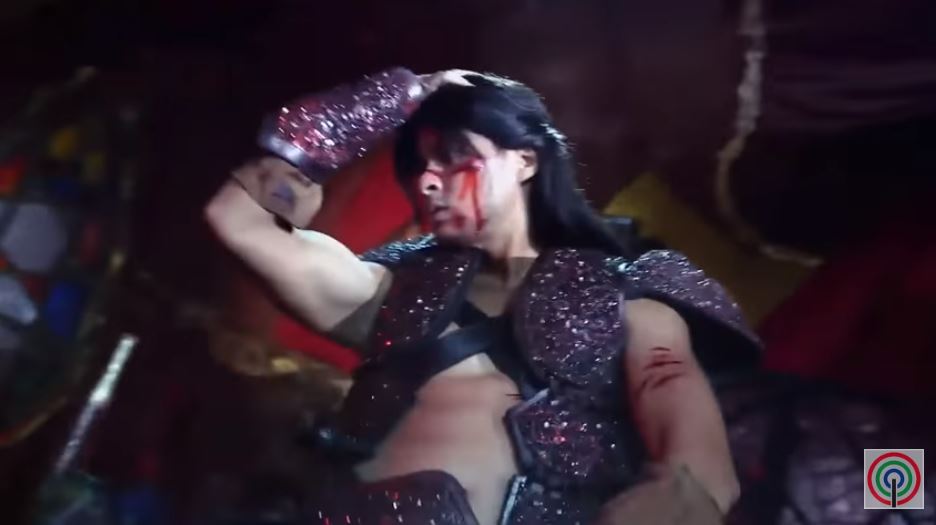 In the gripping scene, Guidicelli’s character Lakam escapes from villain Sarimaw (played by Ryan Eigenmann), by doing “pamatay na galawan (killer moves)” which transported him to safety. The Twitterverse couldn’t help but snicker at the sight of Guidicelli dancing with a serious face. Tweets reached 1.5 million impressions and #BAGANIAngDaan and “Lakam” trended by the end of the episode. 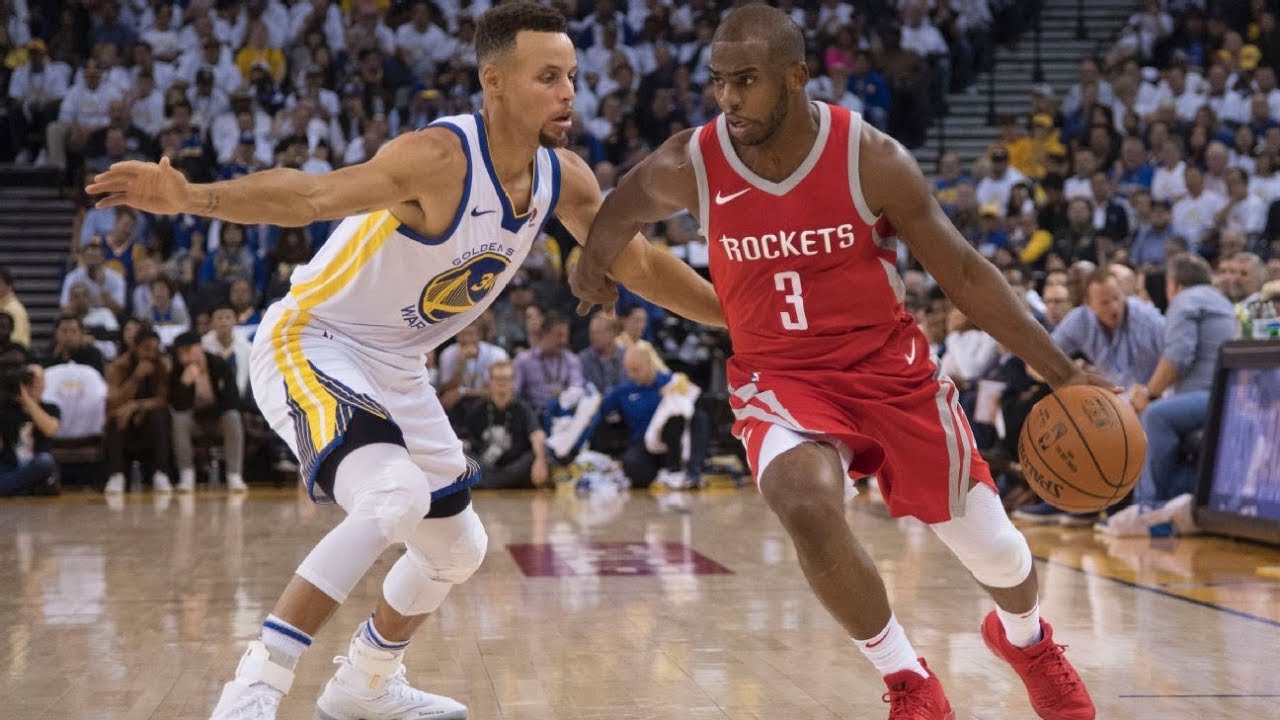 Screen capture from re Baldwin aka DreAllDay’s video

Keep updated from the latest trends, news, and conversation by following our blog and our Twitter and Facebook.