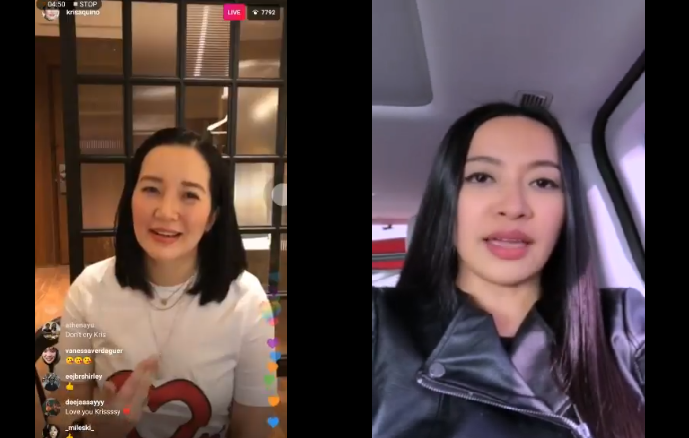 See what happened this week in one read

Last week, we did a roundup of the most talked about topics and trending conversations. Filipinos lit up Twitter with conversations on Dua Lipa in September, new Senate home, Alden Richards’ Victor Magtanggol, #DearestMaine, and unpopular opinions for the past week.

What did Pinoy netizens talk about this week, you ask? 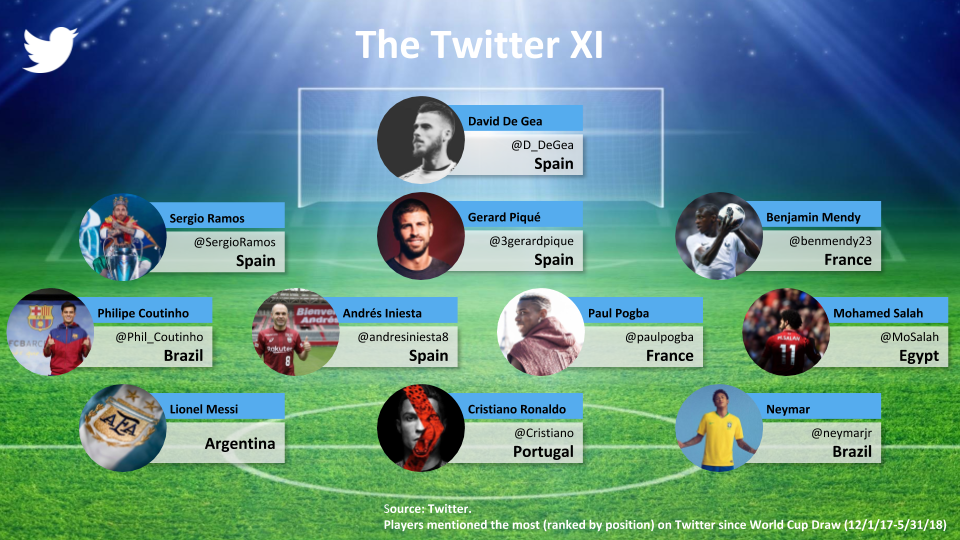 With the FIFA World Cup (@FIFAWorldCup) happening in less than a week, the conversation continues to heat up. Twitter will be hosting a real-time #WorldCup global viewing party on the platform. Here’s a how-to-follow guide from Twitter that every fan needs to stay updated. 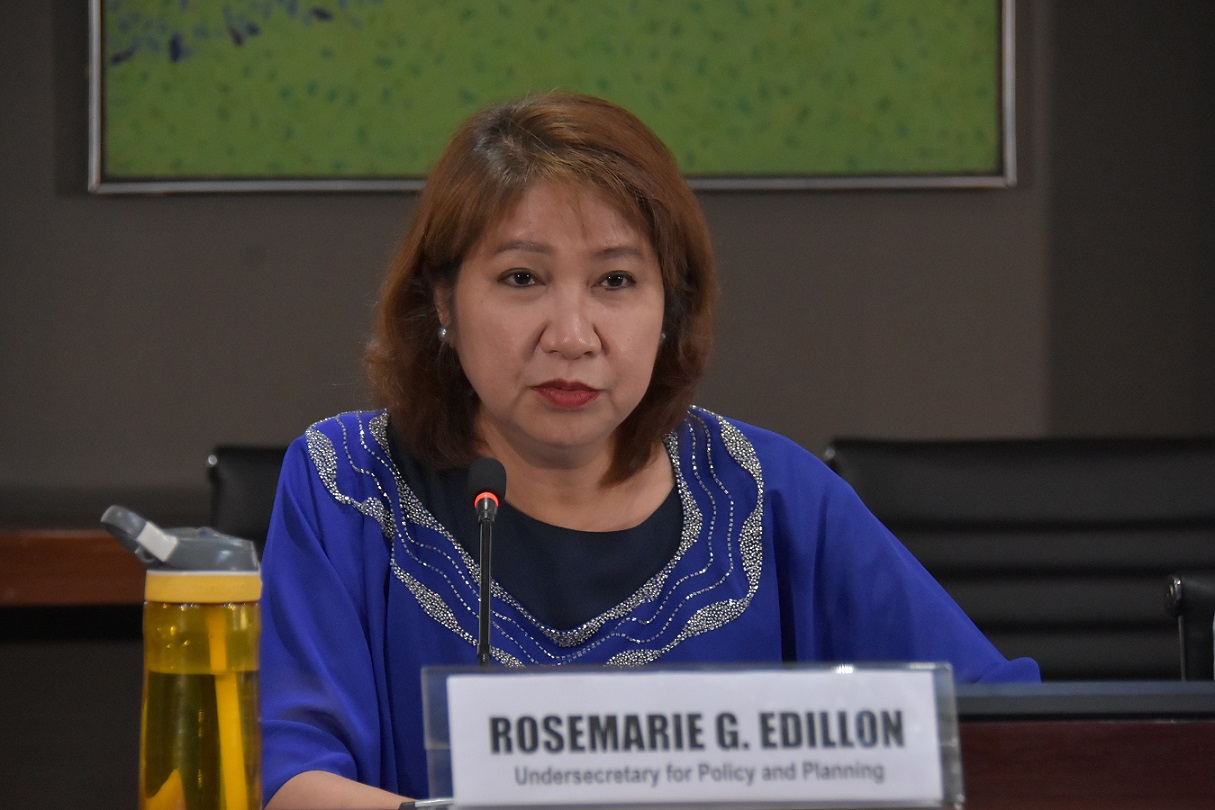 Citizens clapped back at Undersecretary Rosemarie Edillon when the National Economic and Development Authority (NEDA) mentioned that a Filipino family of 5 can live off of a P10,000 budget per month. Several worker groups called the claim an insult. NEDA, however, clarified their statement quickly, saying that the data was ‘how a hypothetical monthly budget of P10,000 will be affected by a 4.6% inflation rate.’

#RP612fic is coming back to Twitter as Independence Day approaches. It has since become sort of a tradition within the Twitterverse, sharing witty exchanges about the holiday and inside jokes only Filipinos would get. Join the conversation using #RP612fic.

Kris Aquino (@krisaquino214) and Mocha Uson (@MochaUson) are batting head-to-head when Uson defamed the name of Aquino’s late parents in a now-deleted post. The Queen of Talk posted a live video on Facebook, which was addressed to Asec. Uson. The latter fired back with a shorter video, claiming that the issue is not about her.