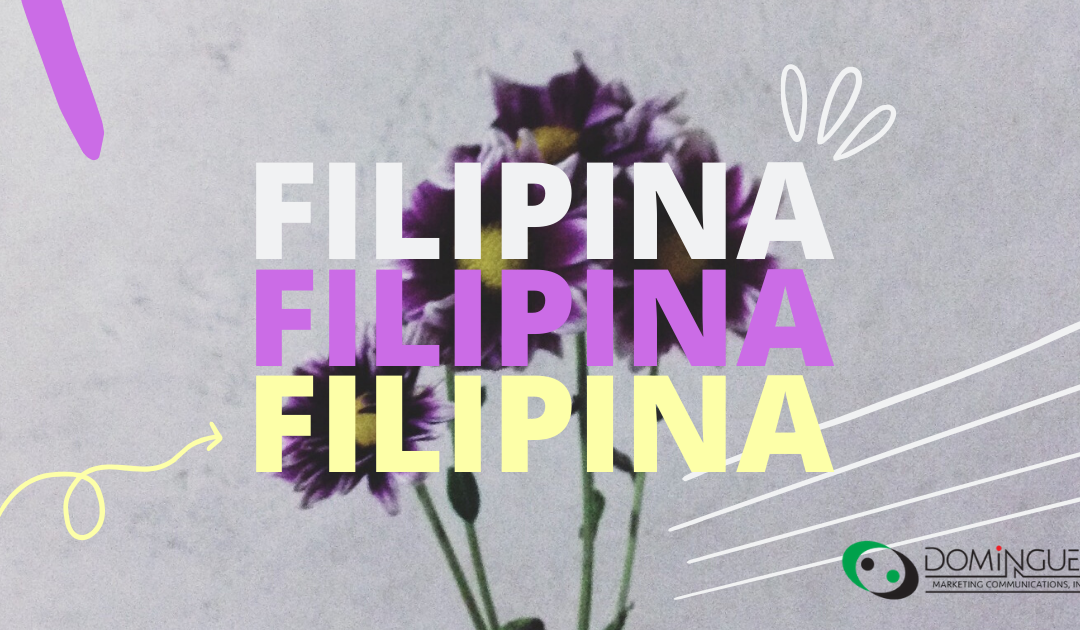 International Women’s Month is coming to a close, but Filipinas continue to snag the spotlight all throughout the year. Filipinas are not just recognized as one of the most beautiful women in the universe, but they are also cementing their names in the sports, media, and entertainment industries.

Brands usually take International Women’s Month as an opportunity to celebrate the impact of Filipino women in society. Through influencer marketing and other publicity efforts, it is also a chance to personify the brand and echo the values of Filipinas to their own brand sentiments.

Here’s a list of world-class Filipino women digital marketing professionals can get inspiration from and tap for their women empowerment campaigns: 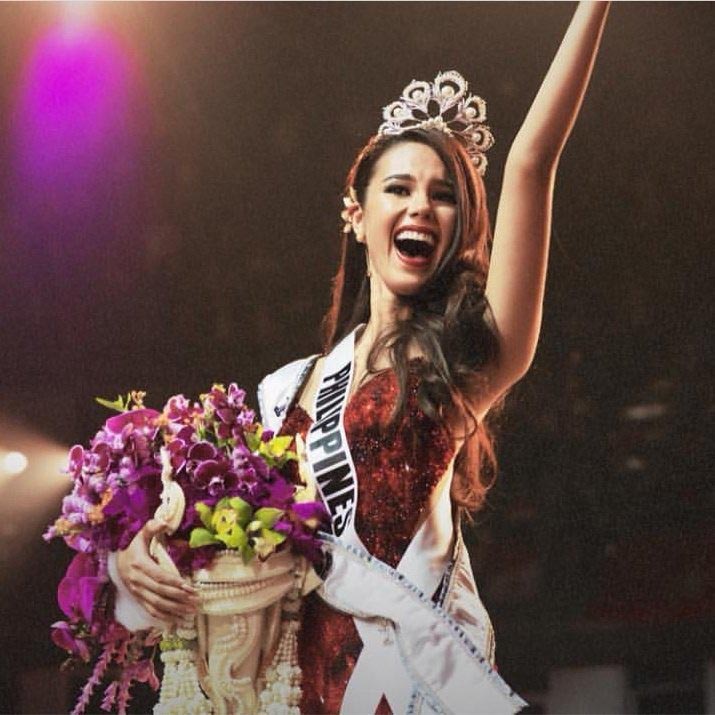 Catriona Gray took the world by storm when she won the titular Miss Universe 2018 crown with her exceptional performance. This queen can sing, paint, ramp, and is the first Filipino to lend her voice on Waze. More importantly, Catriona won the hearts of 104 million Filipinos and the whole universe with her genuine personality and for speaking her mind on issues like gender equality and helping the poor.

Because of her success, Catriona was tapped by Cream Silk for its ‘Conditioned for Greater’ campaign. This women empowerment initiative encourages Filipinas to take success into their own hands, so they tied up with Edukasyon.ph to launch free online courses such as photography, business, and digital marketing.

Angel Locsin is the living personification of her name. Although famous for her superb acting chops, has been devoting her time to helping the marginalized Filipinos by personally going on the ground to volunteer. She continues to show her kindness by founding the campaign #uniTENTwestandPH, a campaign to help solve the overcrowding in hospitals caused by the fight to stop the COVID-19 pandemic.

She is included in Forbes’ Asia’s 2019 Heroes of Philanthropy list and is loved and followed by Filipinos on Twitter for her fearless views on politics and national issues.

From there, her theatre success continued as she starred in other classic productions such as the West End revival of Les Misérables and Hamilton and the Broadway run of Miss Saigon. Because of her impeccable talent, Rachel won numerous awards, including the “Best Performance in a Long-Running West End show (Female)” given by the BroadwayWorld UK/West End Awards in 2015. 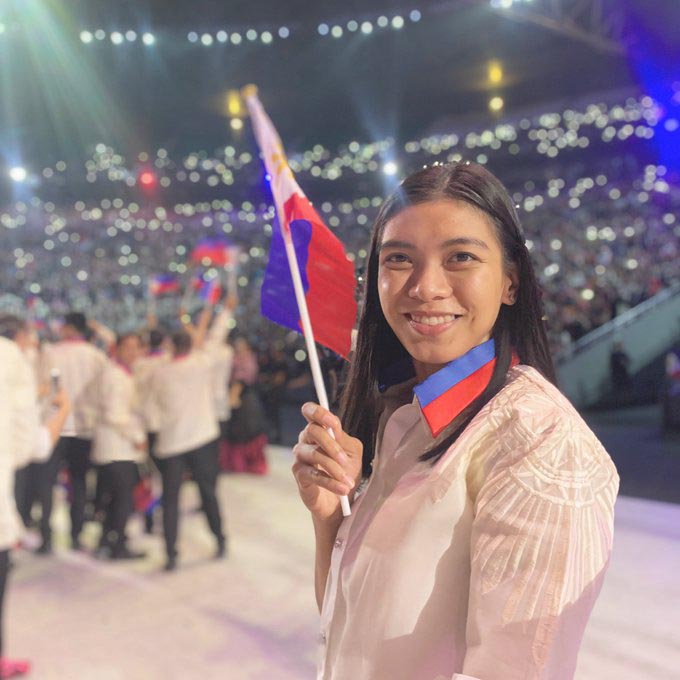 Alyssa’s impact goes beyond the court. The Phenom made us all proud when she played for local leagues and international clubs such as the 3BB Nakornnont in Thailand and Attack Line in Chinese Taipei. She is also considered a celebrity athlete and a bankable figure as seen on her influencing marketing project with USANA, Gatorade, and Nike.

Her excellent sportsmanship, with a humble character to boot, makes Alyssa a standout among the rest. She is an idol by many aspiring athletes and a crowd favorite for firing up each of her games.

With the talent, beauty, and grit these Filipinas have, maybe Beyoncé is indeed right: Girls do run the world, Filipinas take over the world. Happy International Women’s Month!

Dominguez Marketing has 24 years of PR experience, from classic reputation management to modern strategies such as influencer marketing. Schedule a consultation today.